To commemorate the Stonewall riots, which occurred in June 1969, the month of June was chosen for LGBT Pride month.

This month is a celebration of the positive impact members of the LGBTQI+ community have had on society and we’re joining in the celebrations by sharing the inspirational stories of some of the people in our network.

Traditionally, Pride month hosts numerous events and festivals where people all over the country hit the streets in their masses to promote an equal culture for all and celebrate how far society has come.

It’s not just those within the LGBTQI+ community that get involved. Allies also use this time to show their support for lesbian, gay, bisexual, transgender, queer, questioning, intersex, non-binary, asexual, polysexual, genderqueer and gender variant people.

In June people come together to observe the years of struggle the community has had to endure, fighting for the basic civil rights that heterosexuals have.

On June 28, 1970, exactly a year after the Stonewall riots began, America witnessed its first ever Gay Pride march, organised by Brenda Howard the “Mother of Pride”. Then on 2 June 2000, President Bill Clinton officially declared the month as Gay & Lesbian Pride Month.

Hungary, the United States, the United Kingdom, Canada, Australia, Brazil, Greenland, and the city of Berlin.

Gareth Thomas is a former Welsh Rugby Football player who played in both rugby union and rugby league. He was the first rugby player to openly come out as gay. Subsequently, he was voted the most influential gay person in the UK in The Independent on Sunday Pink List and received Stonewall’s Hero of the Year award in 2010. Gareth's reason for coming out was to inspire future talented and gay rugby players in coming out too, so they can feel comfortable and accepted in a career that's for them. Gareth had also recently revealed that he is HIV positive, and works to reduce the stigma attached to it. 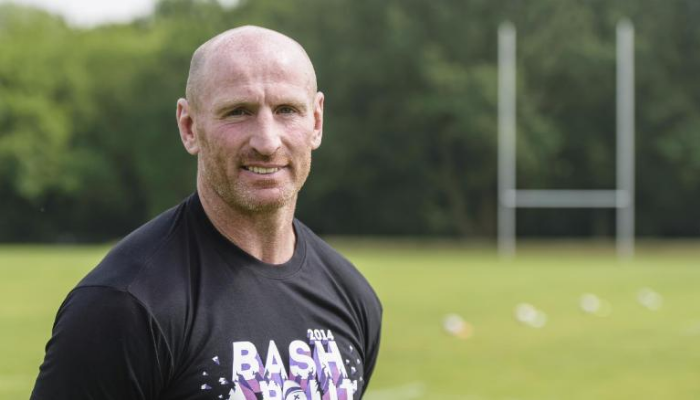 There are lots of different employment sectors looking for people with the skills and talents you possess. Rest assured that all of the companies listing with us are committed to inclusiveness and diversity in the workplace. 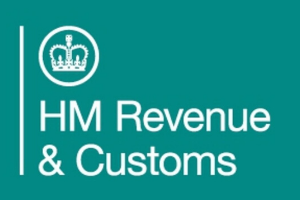 I grew up just outside of Halifax, West Yorkshire, in a northern town with quite a strong industrial heritage. One of the things that is unusual is that Hebden Bridge has a large LGBT community. Read more... 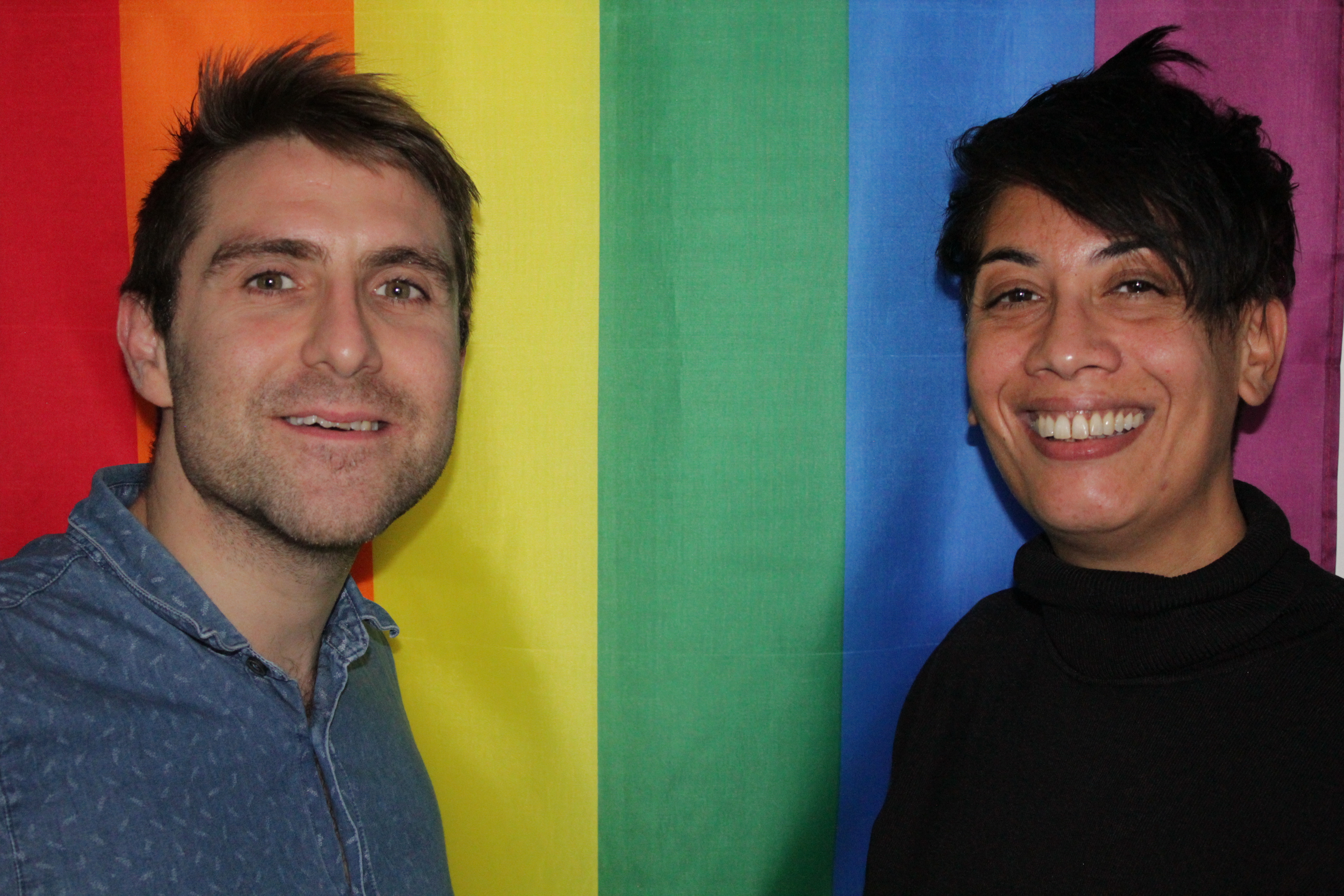 “I always knew I was gay but going to a catholic school it was a battle in terms of coming out. My parents didn’t know what gay was and it wasn’t something you could talk about at all. It was a struggle. Read more... 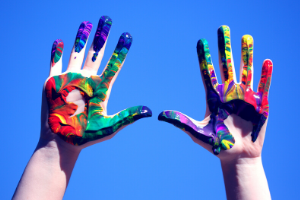 Why You should care about LGBT History Month

LGBT History Month in the UK takes place every February. The aim of LGBT History Month is to recognise and celebrate all the lesbian, gay, bisexual, and transgender people who have contributed to society and to history. Read More...

LGBTQ+ matters to us

We created VERCIDA to be the service of choice for job-seekers looking to work in diverse environments. And the information we gather from our users suggests a much higher disclosure rate of LGBTQ+ status - around 5.34%. As an organisation, that’s great - we’re truly championing a comfortable environment that allows people to bring their whole self to work. On the flip side, it suggests for every person out and self-declaring, there are two that are not.

How big is the UK’s LGBTQ+ community?

The LGBTQ+ charity Stonewall agrees with us - suggesting the community is actually between 5% and 7%. Others have put it as high as one in 10. The shortfall between the estimate and the statistical data is down to people being reluctant to come out, the rights group says. The problem, they say, is that people can be honest with an anonymous survey but struggle harder to be open with family and colleagues.

That’s because it can be a hostile environment for LGBTQ+ employees. Half of trans employees are so worried about workplace discrimination they have hidden the details of their sexuality, said a Stonewall survey earlier this year. More disturbingly, one in eight have been physically attacked by colleagues or customers. That’s a shocking figure. That figure must change.

At VERCIDA, we believe supportive environments are incredibly important to helping people achieve their potential. We assist our users to find people and environments that allow them to be open, honest and successful. Like Stonewall, we think there needs to be better recognition of the discrimination and anti-LGBTQ+ abuse that still exists. And better solutions for smashing down and removing those barriers. We’re proud to be using technology to tackle those challenges.

“We spend more time at work than anywhere else. We want everyone to feel included and bring their whole self to work without reservation” 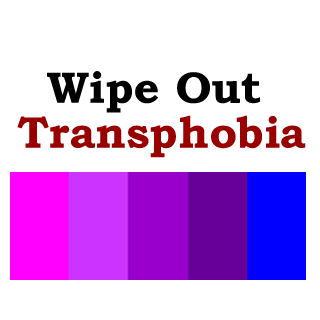 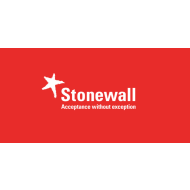